The Agency team has never been known to shy away from a party—and after ten years as a company, we have a lot to celebrate. Our agents and staff will be doing just that when they come together in Palm Desert for The Agency Global Forum 2021 event and enjoy three incredible days of special events, workshops, guest speakers and our 10-year anniversary celebration.The last decade has been an exciting ride for The Agency. Starting out with eight agents in 2011, the company has now grown to 817 agents and 47 offices across the globe. With an initial office in Beverly Hills, The Agency quickly grew along the California coast, breaking into the international market with our Los Cabos office in Mexico. The Caribbean soon followed with an office in Turks & Caicos. The Rocky mountains with Park City and Aspen, arriving on the East Coast and then Canada. Fast forward to 2021, and we’ve already opened nine new offices this year (and there’s more on the way!).Our agents are twice as productive as the average agents and have accomplished $30 billion in global sales through 2020, and the world has taken notice. We’ve been selected among Inc. 5000’s Fastest-Growing Private Companies in America for the past six consecutive years and have been named One of The Americas’ Fastest Growing Companies by Financial Times for two years. We were also an Inman Golden I Top Luxury Brokerage Finalist this year and the world’s most-followed residential brokerage on social media with 365K+ Instagram followers.There’s a lot to look forward to as The Agency continues its global expansion, making a splash in some of the world’s premier cities and most exciting locales—and bringing a unique flavor wherever red yard signs stand. One thing never wavers: our commitment to the signature culture of collaboration that sparked the company’s original founding. At The Agency, it’s one for all and all for one—and we’re proud to have it that way. 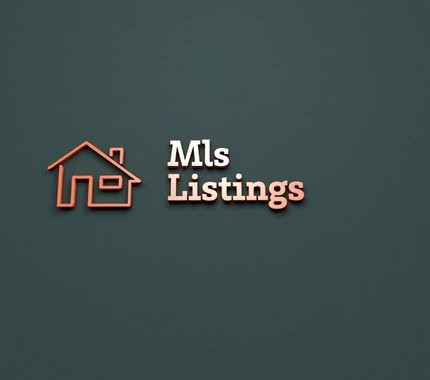 What Is The MLS?

Depending on your knowledge of real estate, you may or may not have heard of the MLS. The MLS plays a huge role throughout the real estate realm and ...Read More 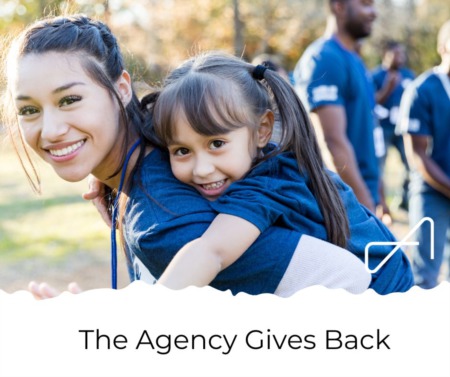 The Agency Gives Back - Why I Love This Brokerage

Owning a home is an incredible and huge life-changing experience. The Agency partners with a community of real estate agents committed to building ...Read More 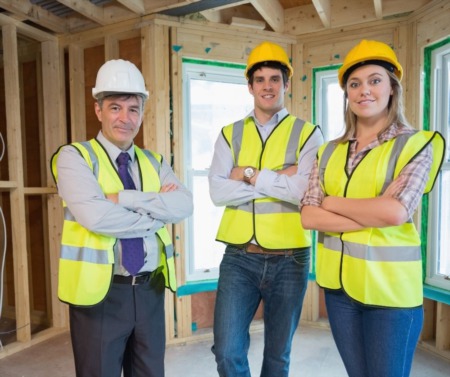 How The Agency Gives Back

The real estate brokerage called The Agency is known for giving back to local communities. The founding principles of the business is commitment and ...Read More 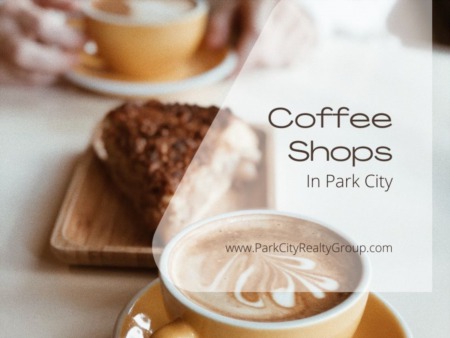 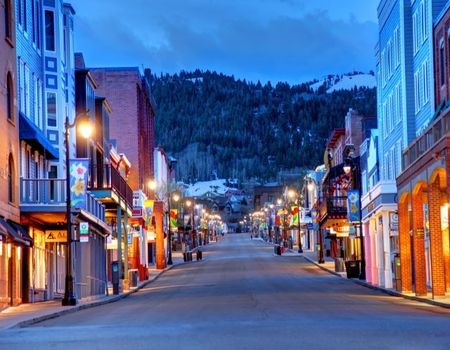